Female ferrets usually mature at the end of winter, in the spring of the year following their birth. In nature, males “do their job” at this time, mating takes place and females usually become pregnant. 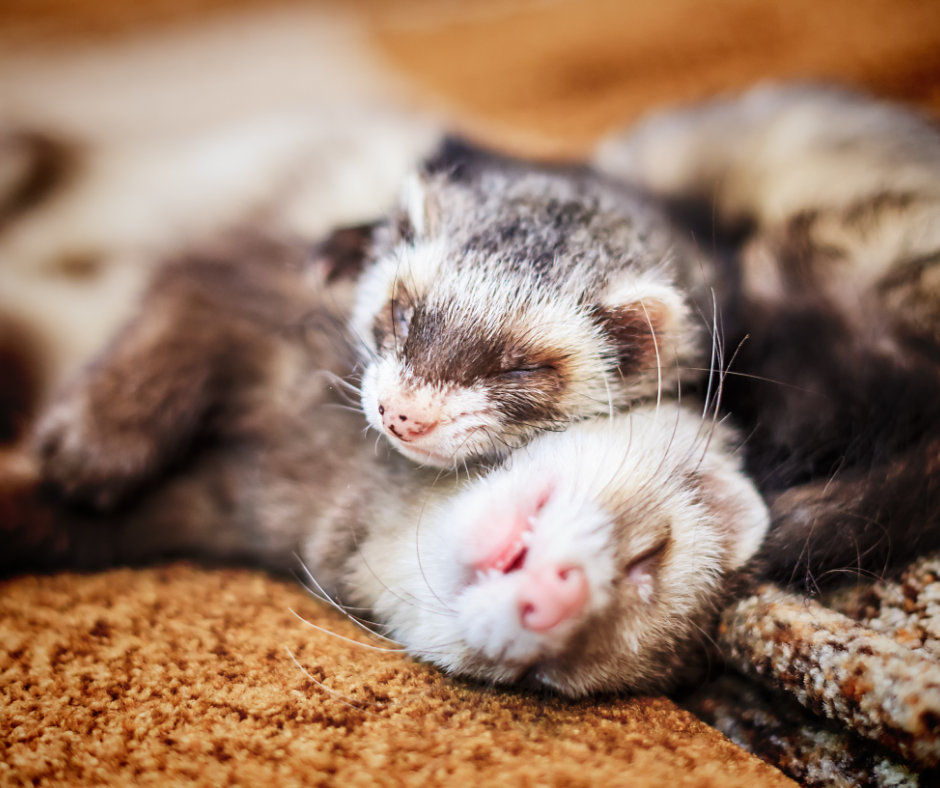 But what happens if there is no male around?

The so-called ferret provoked ovulation animal, this means that mating itself triggers ovulation. In the absence of mating, ovulation does not occur and the state of estrus persists permanently. This condition means a permanently high level of estrogen for the animal.

The persistently high level of estrogen triggers serious bone marrow damage, the production of red blood cells and platelets decreases. In a few weeks severe anemia may develop and the tendency to bleed increases. In the majority of cases, a characteristic lack of hair also develops on the tails of the animals and on the outer surface of the thighs. Unfortunately, without veterinary intervention, these ferrets mostly die.

What is the solution?

If you don’t want small balls, it is definitely recommended to neuter your pet, which is a permanent solution to the problem.

There is an alternative solution that solves the problem without surgery – and this is the hormone implant. The implant administered by the veterinarian blocks the production of sex hormones in the body for a long time. It is good to know, however, that this is not a permanent solution, after the effect wears off (which can be a year or two), the burning symptoms will reappear in your pet. 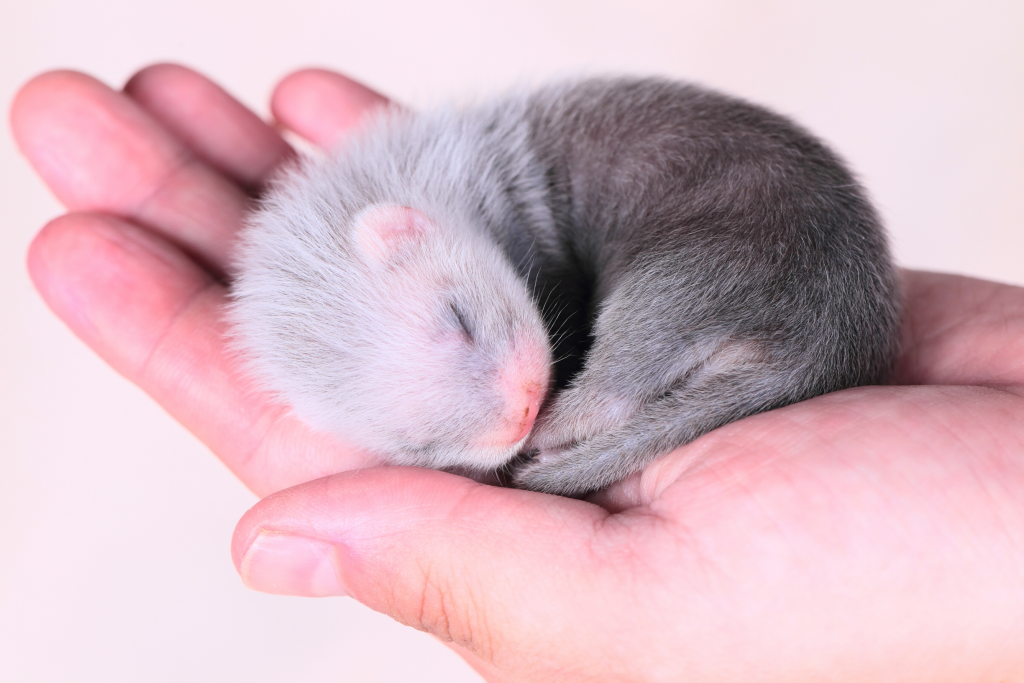 And what about males?

Well, for different reasons, but sterilization is also recommended for them. In sexually active males, an enlarged prostate may occur, which may even prevent urination.

Neutering reduces the aggressiveness of males, they become more tame and easier to handle – last but not least, the not-so-pleasant smell characteristic of males is significantly reduced.